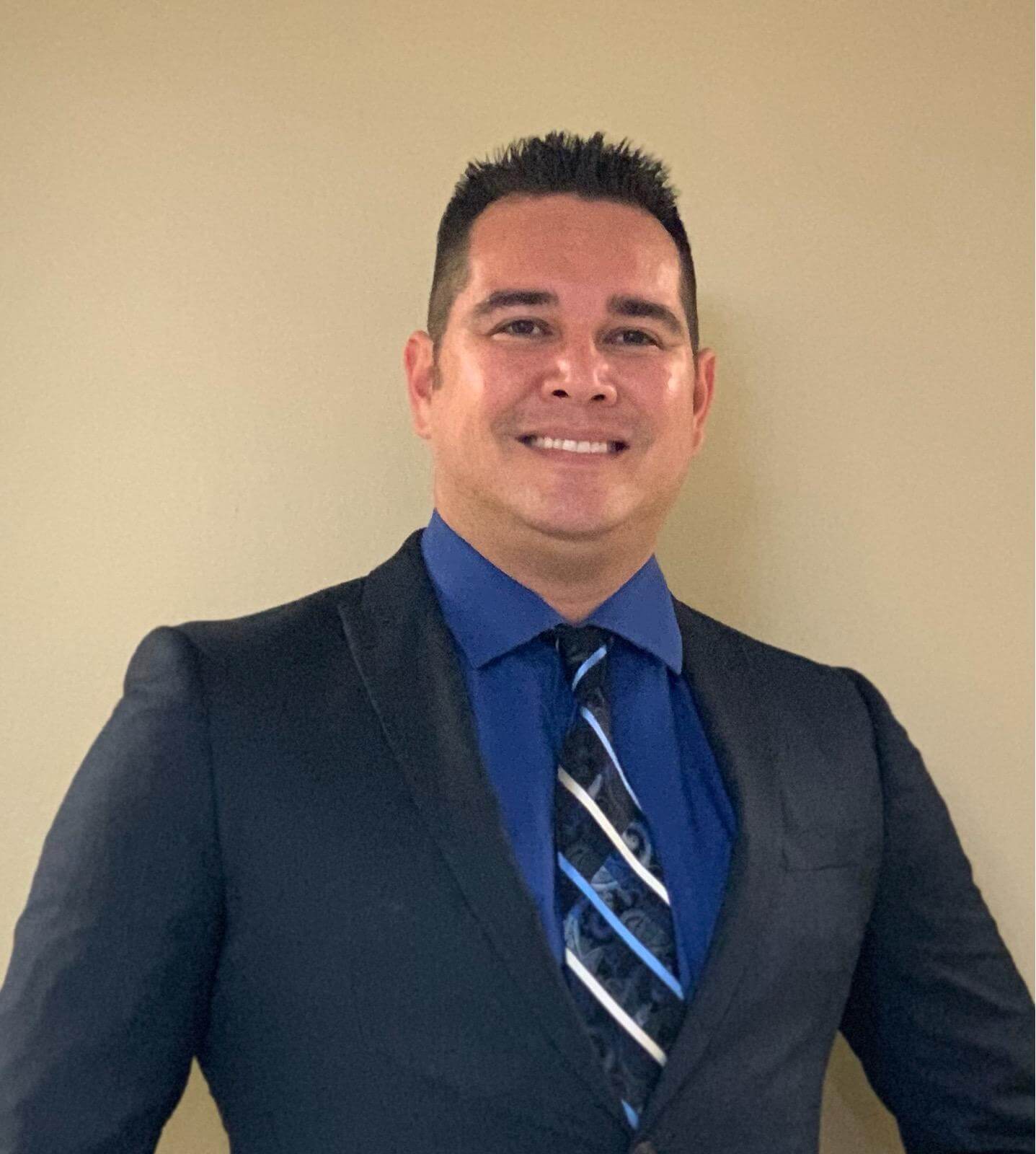 Dr. Nathan Maine Chiropractor Ramby ChiroDr. Nathan T. Maine is originally from Rialto, CA. In June 1998, he joined the U.S. Navy as a Sonar Technician and was assigned to the U.S.S. Arleigh Burke (DDG-51). After two deployments to the Middle East and five years of sea duty, Nathan was transferred to Naval Ocean Processing Facility Whidbey Island in Washington state as a maintenance technician. In February 2008, Nathan Maine was honorably discharged from the U.S. Navy. Since his time in the military, he had earned his Associates of Arts from Skagit Valley College in Mount Vernon, Washington and Bachelors of Science in Kinesiology from University of Nevada, Las Vegas. In December 2014, Nathan moved to Conroe, Texas to continue his education with Texas Chiropractic College. In August 2018, Dr. Nathan T. Maine earned his Doctorate of Chiropractic. Due to his impressive background and service to our country, Dr. Lloyd Ramby recruited him as an Associate Chiropractor. During his time working at Ramby Chiropractic, Dr. Maine has added on several non-Chiropractic techniques to be used for conditions like headaches and Thoracic Outlet Syndrome. His hobbies include traveling, playing with his electric guitar, and learning how to speak Spanish. Dr. Maine currently resides in Kingwood, TX.